Ray Kurzweil, a prominent name in the field of Futurism writes about “Singularity” which means technology is getting smarter than the mankind, learning faster, it will soon be able to create new technologies and machinery. It’s getting closer and closer. 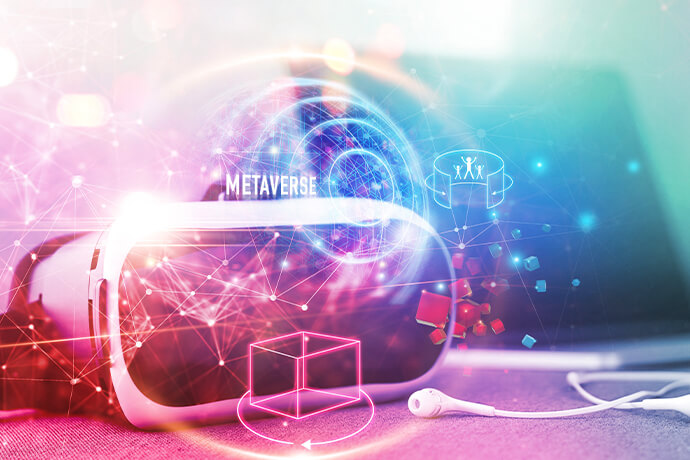 Ray Kurzweil, a prominent name in the field of Futurism writes about “Singularity” which means technology is getting smarter than the mankind, learning faster, it  will soon be able to create new technologies and machinery. It’s getting closer and closer.

In his future scenarios Kurzweil explains how the machines will be making decisions instead of humans during the “Singularity” phase. It seems like wearable items and gadgets will be playing quite an important role during this transformation. Currently autonomous tools only take part in assisting humans in decision making positions but that doesn’t mean to say that in the future they still will be “assisting”.

Futurism and Future of Wearable Technologies

Early 20th. century is the period when futurism first appeared rejecting traditions and aestethics of its time claiming that modernity is the future of the world. Machinery and being mechanised, mobility and speed and also urban civilization are some of the concepts futurism takes on.

Italian poet Tommaso Marinetti wrote the Futurist Manifest for the French newspaper La Figaro in 1909 where we can see the roots of today’s futurist scenarios having an impact on many business sectors. Futurism claims that technology tools along with industrial developments are the beacon of the victory of men against the nature. Speed and dynamism being key elements of it.

Constant improvement of technology and its tools and gadgets are now interacting with the environment in a whole different way. Electronics have become smaller and smaller which gave way to create wearable tools and gadgets. In the future we will be able to enhance our cognitive capabilities and/or electronics will be an extension of our bodies. Smart watches, smart eye glasses and even smart contact lenses are the examples of wearable technology today.

Metaverse, “beyond universe” that is, has entered our lives as a concept as well. A collective virtuality created by the integration of all digital worlds is named as Metaverse.

A universe where all digital worlds exist in virtual reality, Metaverse, will be accessible through augmented reality and this is also where wearable technologies come into the picture. Surely they will be acting as the tools to function in Metaverse and how they will improve is worth looking into.

Wearable Technologies Today and The Potential for Improvement

Internet of things (IoT) triggers the wearable technologies to connect with other technological devices. Thus, by 2030 or so, we will be able to monitor our own health condition and adjust our nutritional needs and life-style elements accordingly, the futurists claim. Currently health technologies and sports gear provide us with spectacular services such as recording and saving all health related data including sports exercises.

It’s quite possible to say wearable tech will be the trend in the near future. Some of the examples for wearable technologies are as follows:

· Smart Watches
Today smart watches can log onto the internet, manage messages and act as a telephone device. They also function within the health related fields, taking your pulse, getting your oxygen levels, tracking your steps, stress levels and do sleep monitoring.

Future smart watches will be smart bracelets reflecting the image on the individual’s wrist rather than a screen. Without touching a screen, you’ll be able to manage functions by the mere movement of your hands and fingers. Batteries for smart watches are also being worked on.

· Smart Glasses
Applications of virtual reality and augmented reality require the use of smart eye glasses but it seems like smart glasses will be a part of our daily lives pretty soon. Mostly in the fields related with medicine, smart glasses will be helpful as well as Metaverse environment.

Despite the phoenomenal improvements being pursued in wearable technologies, security issues keep worrying people. Personal data and preservation of private information are two main concerns and seem to continue to do so but how smart wear help us function in a way we never used to do is something we cannot deny.

Interested in future scenarios and wearable technologies? To get a better understanding, please contact Speaker Agency to introduce you to the specialists of these fields. Click on Artificial Intelligence Speakers and meet our distinguished speakers Ambarish Mitra, Dr. Ayesha Khanna and David L. Rose who are most capable in understanding future possibilities and the extensions of these possibilities. 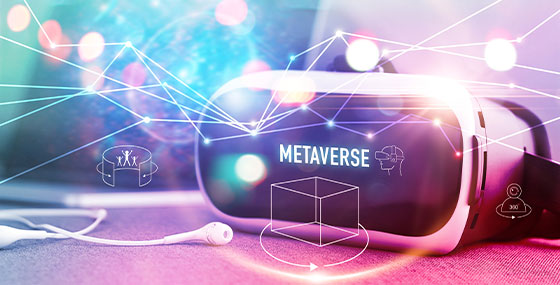 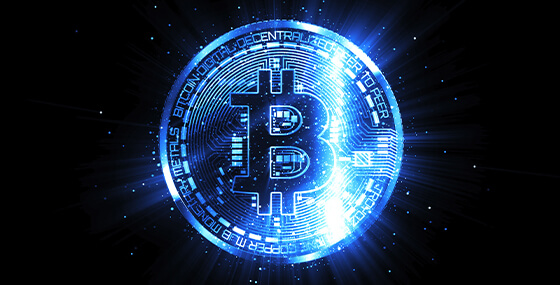 Is the Future of
Cryptocurrencies Foreseeable? The security of crypto currencies which are used as digital currencies is encrypted in digital environment. Bitcoin is the first crypto currency which appeared in the year 2008 as a pysically non-existent form of currency. read more
All Blog Posts