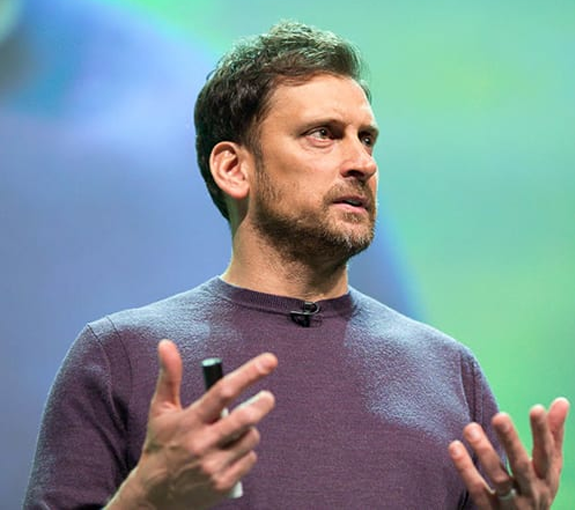 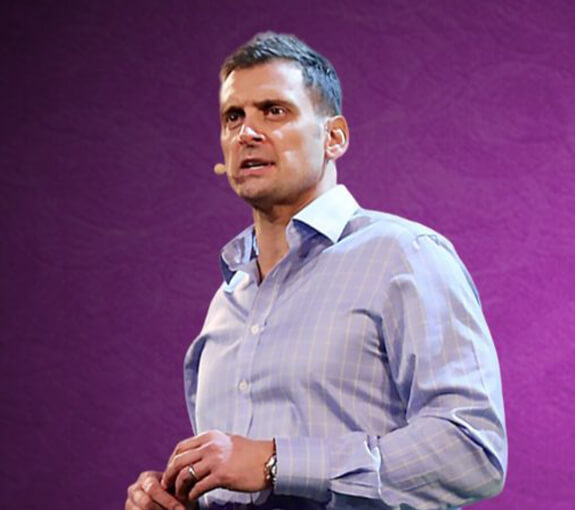 Jamil Qureshi is one of today's foremost practitioners of performance enhancing psychology and is an expert in high performing teams. Jamil has enjoyed working with a rich diversity of the most talented business and sports people and teams in the world, helping six individuals get to World Number 1.

In 2006, he was appointed as the first-ever official psychologist to work with the European Ryder Cup team by captain Ian Woosnam. They made history in winning by a record-equalling margin.

Ranked among the most influential figures in British sport in 2009, Jamil was voted in the top 100 most powerful men in golf 2008 by his international peers.

He has worked successfully with three English Premiership football clubs, one of which reaching a record position from its halfway point in the season.

In business and industry Jamil has worked from CEO and board level to middle management in a variety of sectors...

He has worked with business leaders and companies in over 24 different countries, helping teams to fulfil their potential by orchestrating change and performance programmes.

He has developed and delivered management and leadership programmes at board level for Coca Cola, Hewlett Packard, Emirates Airlines, Serco, Marks and Spencer, and Royal Bank of Scotland. He has worked across Lloyds Banking Group on their ‘Journey to World Class’.

He has led teams responsible for change management in several high profile areas, such as Lloyds Banking Group’s substantial integration strategy, and with The Post Office to create The Post Office Way as they separated from Royal Mail.

Jamil Qureshi is one of the foremost practitioners of performance enhancing psychology. With an impressive track record of coaching sports and business management teams/ individuals to success.
He has worked with Premiere League football teams and some of the top 50 Golfers in the world.
Delivered hugely successful management and leadership programmes for the likes of Coca Cola, Hewlett Packard, Emirates et al. and was invited to study astronauts on NASA’s 2008 space programme.
This diverse experience affords him a unique perspective on success/failure mindsets, decision making and outcomes. Jamil is a results driven and highly sought-after speaker sharing his winning principles to leadership, change management and performance. 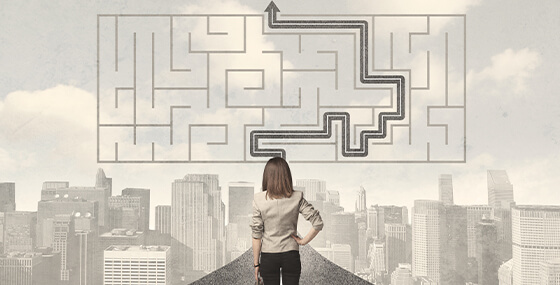 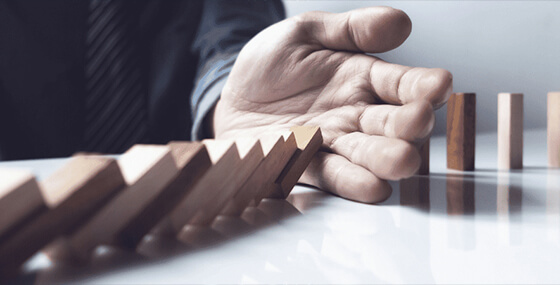