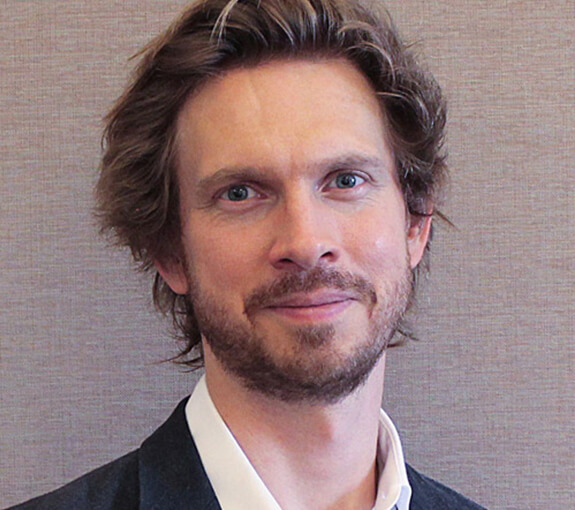 No regrets: creating meaningful connections in a (dis)connected world

Dr. Christian Busch directs the CGA Global Economy Program at New York University (NYU) and teaches on purpose-driven business, entrepreneurship, emerging markets, social innovation, and cultivating serendipity at NYU and at the London School of Economics (LSE). He served as Inaugural Deputy Director at the LSE's Innovation Centre and is the co-founder of Sandbox Network, a leading community of young innovators, as well as of Leaders on Purpose, an organization convening leading CEOs.

He has been named as 'top emerging management thinker' (Thinkers50) and is among Diplomatic Courier’s 'Top 99 Influencers'​, The Economist's 'Ideas People', and JCI's 'Ten Outstanding Persons'​. He is a TEDster, an 'Institute for the World Economy Fellow'​, one of the 'Davos 50', and a Fellow of the Royal Society of Arts. He frequently speaks at conferences such as the World Economic Forum, TED/TEDx, and Financial Times Sustainability Summit, and his ideas have been featured by outlets such as Harvard Business Review.

Christian previously worked in business, the non-profit sector, and consulting in Mexico, Germany, the UK, and the US. He has served as Senior Advisor at multinational companies and the National Entrepreneurs Association, on Ashoka's Selection Panel, on the Global Shapers Steering Committee, and on the Jury of the African Entrepreneurship Award. He is part of the WEF's Expert Forum, and has guest-lectured at Stanford Business School, Peking University, IMD, and Strathmore. His work has been published by outlets such as Handbook of Inclusive Innovation and IJEV, and was featured by The Guardian, WIRED, among others. In 2016, he received the 'Best Paper Award' (Entrepreneurship) of Emerald Publishing, and the 'Best Social Entrepreneurship Paper Award' of the Academy of Management. 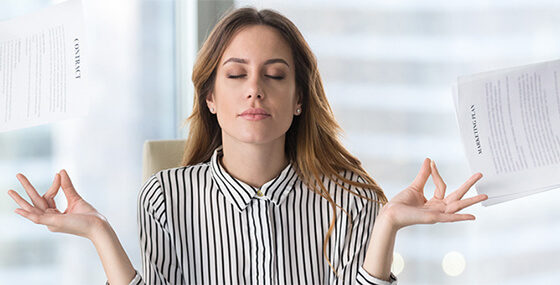 Overcome Work Related Stress with Mindfulness Reducing stress with mindfulness has already been a way to cope with pressure. Depression patients, adolescents who need mental support or patients with prolonged problems due to the nature of their illnesses use the mindfulness technique. read more 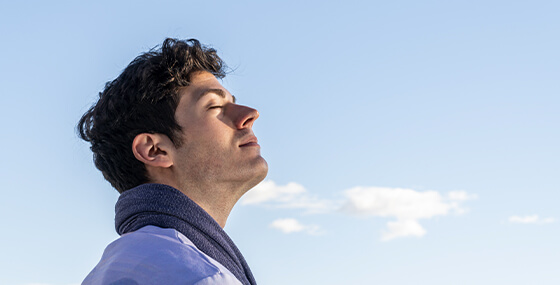