Robin Mills established Qamar Energy in 2015 to meet the need for regionally-based Middle East energy insight. He is an expert on energy strategy and economics, described by Foreign Policy magazine as “one of the energy world’s great minds”.

He is a Fellow at the Columbia University Center on Global Energy Policy, and Senior Fellow of the Iraq Energy Institute, spent two years as the Non-Resident Fellow for Energy at the Brookings Institution, is columnist on energy and environment at The National and Bloomberg, appears regularly on BBC, CNN, CNBC and others to comment on energy matters, and is the author of the influential report on Middle East solar, Sunrise in the Desert, and two books, The Myth of the Oil Crisis, and Capturing Carbon.

He holds a first-class degree in Geology from the University of Cambridge, and speaks Arabic, Farsi, Dutch and Norwegian. 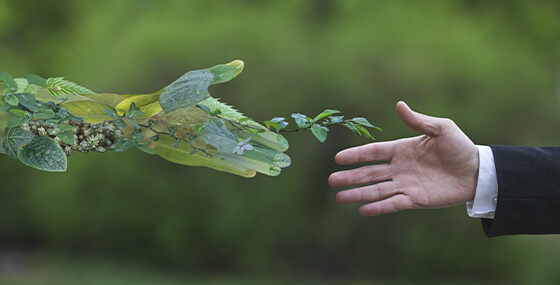 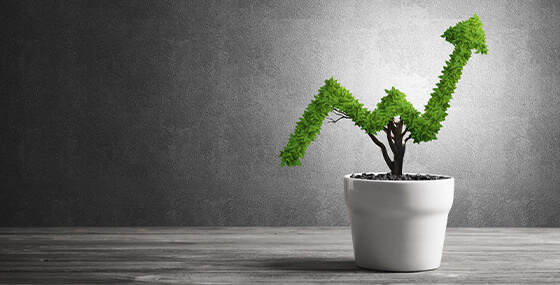