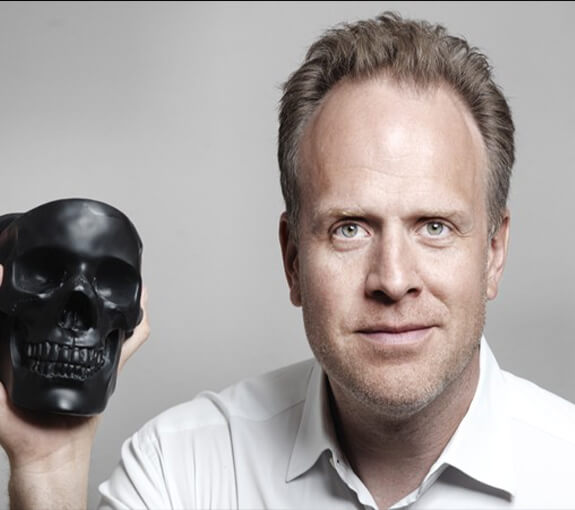 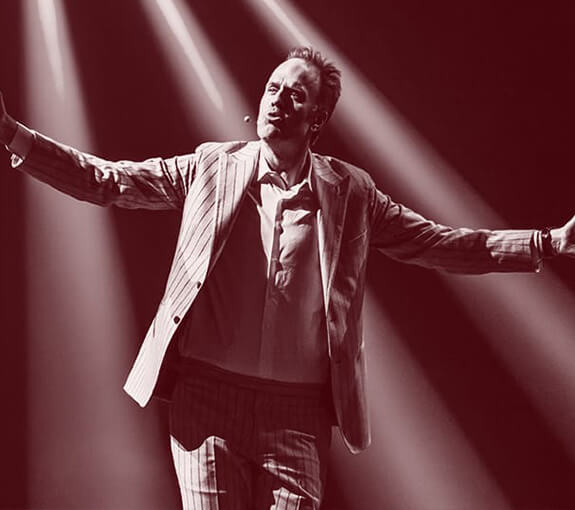 Magnus Lindkvist is a Swedish trendspotter and futurologist based in Zürich, Switzerland. As one of the most thought-provoking speakers in the world today, he combines a dynamic presentation style with compelling content based on his three books, “Everything We Know Is Wrong,” “The Attack of the Unexpected,” and “When the Future Begins.” Magnus challenges our entire way of thinking about and looking towards the future.

Magnus founded his company, Pattern Recognition in 2005 employing a number of top trendsetters who help companies sort through the complexities of what’s ahead and how it will impact their future.

He is an active contributor to TED, the technology, entertainment and design conference based in California with conferences held all over the world. In 2009, he won the “Business Speaker of the Year” award in Sweden. He’s also created the world’s first academically accredited course in Trendspotting and Future Thinking at Stockholm School of Entrepreneurship.

Magnus is a graduate of Stockholm School of Economics and UCLA School of Film, Television and Theatre, and has managed to fuse tangible data with the imaginative storytelling of Hollywood. The result is a journalist’s relentless curiosity, the rock-solid knowledge of an economist and the thirst of an unrelieved rock star to mesmerize an audience.

You will find Magnus speaking all over the world for firms such as Goldman Sachs, The BBC, MTV, KPMG, Coca-Cola, and McDonald’s, to name a few. Magnus is regarded as the person to turn to for insight into future trends. 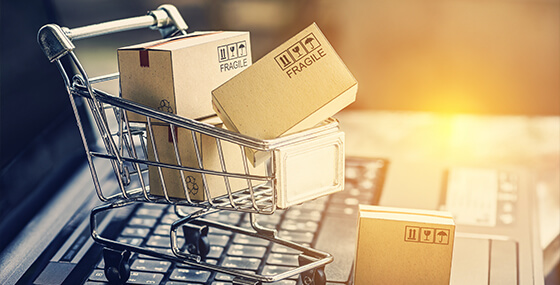 How Did Consumer Trends
Change During the Pandemic? The long quarantine process, which started with the introduction of COVID-19, which affected the whole world, caused significant changes that affected our lifestyles and habits. Especially with the economic changes experienced on a global scale, the habits of consumers have also changed, leading to a different transformation in the world of commerce and e-commerce. read more 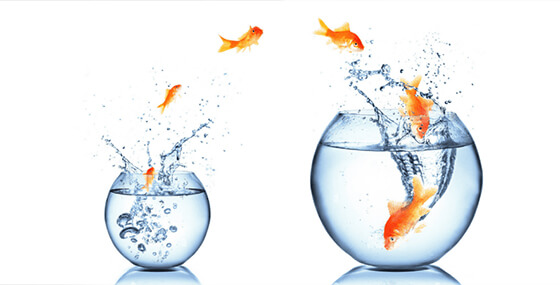 Change Management: How to Do it Successfully in Your Organization? To be able to successfully perform change management in organizations is possible by transforming the employees and the company from the old to the new in a harmonious way. Change management will result in best ways when carefully planned. As an institution, you can successfully adapt to change with the right strategy planned to protect or even increase internal productivity, motivation and efficiency. read more